As we move full swing into the Christmas season, we are exposed daily to a barrage of messages – messages for the newest drugs, insurance companies, commodities, and festive food and beverages representing joy, happiness, acceptance, and security. Sugar is a significant player in the holiday foods that fuel memories and stimulate senses. The idea of Christmas without sugar cookies, candy, fudge, pies and candied yams registers merely as unAmerican to many. However, the idea of sugar being important to festivities, in reality, is just another fantasy message.

Why we believe much of what we do about sugar is the result of “fake” news:

Dr. Stare founded the department of nutrition at Harvard in 1942 and was regularly sought out by the media as the expert on healthy eating. Dr. Hegsted was a member of that department, subsequently holding essential positions with the US Department of Agriculture and various top advisory bodies.

In a Harvard library basement,  Dr. Cristin Kearns dentist and researcher from the University of California-San Francisco discovered old letters beginning in 1942 between members of the sugar industry and leading Harvard nutritionists, Dr. Fredrick Stare and Dr. D. Mark Hegsted—collusion and intent to publish fraudulent information to the public is clear.

Dr. Kearns’ has revealed evidence the sugar industry did more than merely sponsor review studies on sugar— in fact; they controlled them from beginning to end. Correspondence from Stare, Hegsted, and the Sugar Research Foundation documents the sugar industry initiated the studies in the first place and influenced their results with the specific goal of eliminating any evidence of sugar as a significant risk for coronary heart disease. I

The historical documents disclose the Sugar Research Foundation paid the equivalent of over $48,000 to respected nutrition professors—Drs. Stare and Hegsted and Harvard scientist, Robert McGandy—they were to produce a research paper for publication in a prominent pee 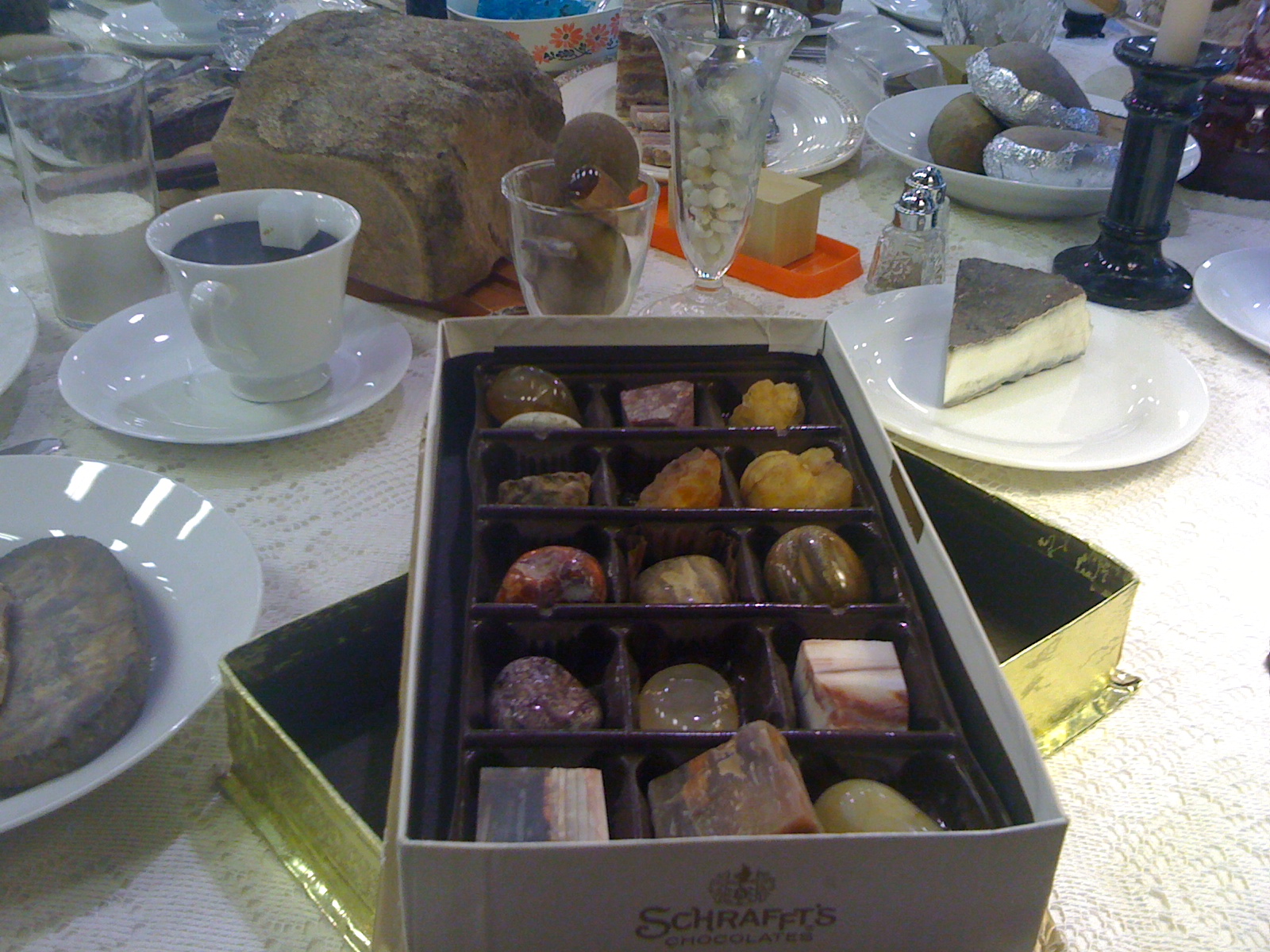 r-reviewed journal. The objective – shift the blame for coronary heart disease away from sugar. The biased research the sugar association bought appeared in the New England Journal of Medicine in 1967.

The early publications by the Harvard scientists Stare, Hegsted and McGandy’s official stance discredited the research-proven dangers of sugar, and determined only one dietary change could prevent Coronary Artery Disease —reducing saturated fat and cholesterol intake.

A few of Dr. Stare’s questionable recommendations that influenced government, media, mainstream medicine, and the public for generations:

While impossible to blame historical figures for all deaths from excess sugar consumption over the past 50 years, Stare’s position at Harvard and collusion with the sugar industry has played a role in preventable disease, morbidity, and death in America.

Assessed worldwide deaths from ischemic heart disease, stroke, and diabetes caused by elevated blood glucose measure 3.2 million every year. High blood glucose accounts for 21% of all ischemic heart disease deaths and 13% of all stroke deaths. At this mortality rate, total deaths over 50 years from sugar intake could equal 158 million…… That grim number is more than double the overall number of deaths resulting from World Wars I and II combined.

So consider – are those sugary treats during the ensuing holiday season worth the price of your health?